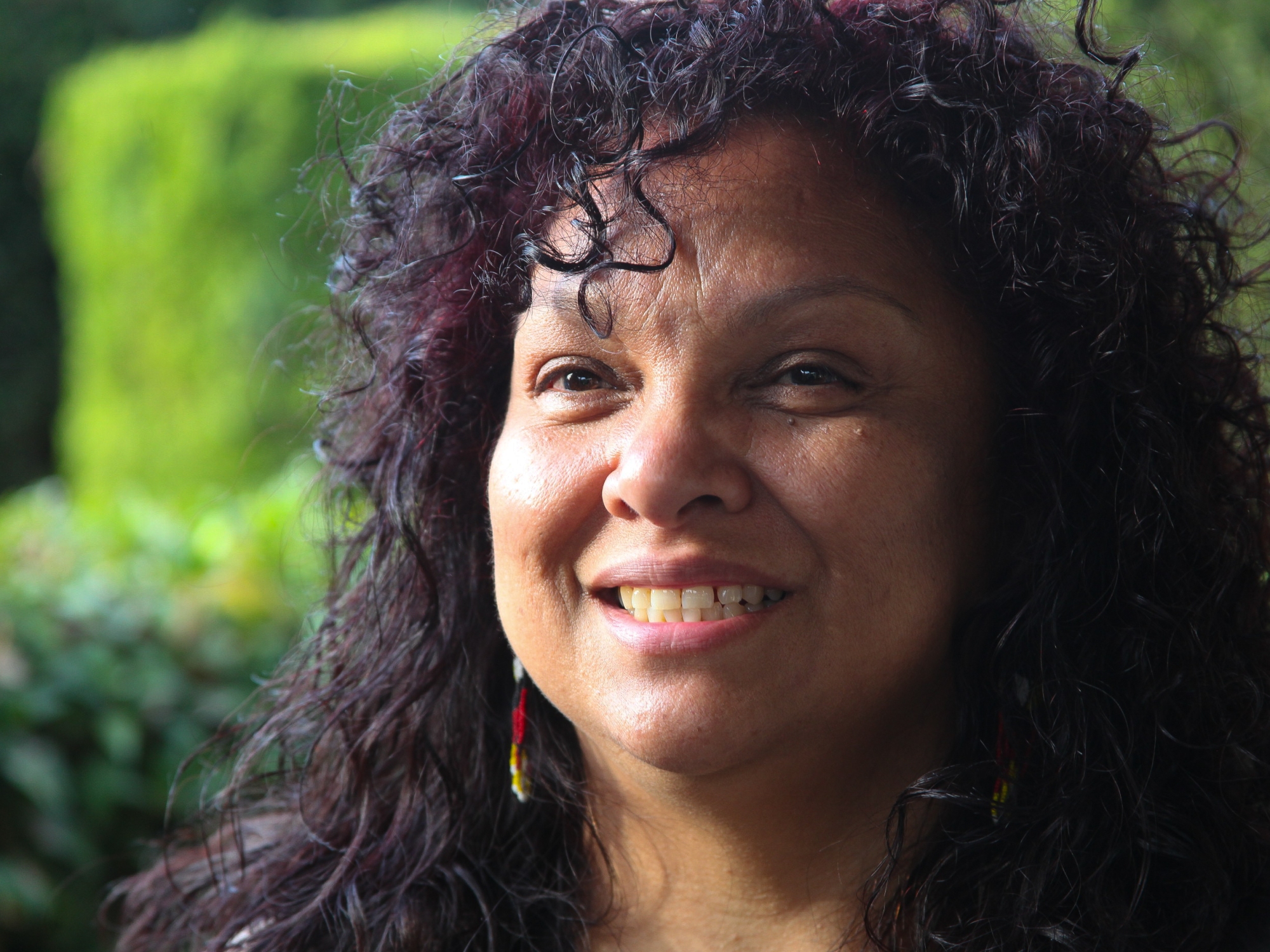 It was at one of the United States‘s most infamous prisons, more than a mile from any shore, that Eloy Martinez found a vision of freedom.

The adrenaline surging in his veins that night felt nearly unbearable. A cold wind whipped his face, and a coastguard blockade patrolled the waters nearby. Nobody knew whether the night would end in cheers or arrest.

But when dawn broke over the abandoned federal prison on Alcatraz Island 50 years ago, on November 20, 1969, a new era of indigenous activism was born. Alcatraz had been reclaimed as indigenous land. That statement would reverberate across the US, inspiring movements and changing federal policy for decades to come.

Learn about the 50th anniversary of the 1969 Alcatraz occupation movement from the Indigenous activists whose lives were shaped by it — and the impact it continues to have today.