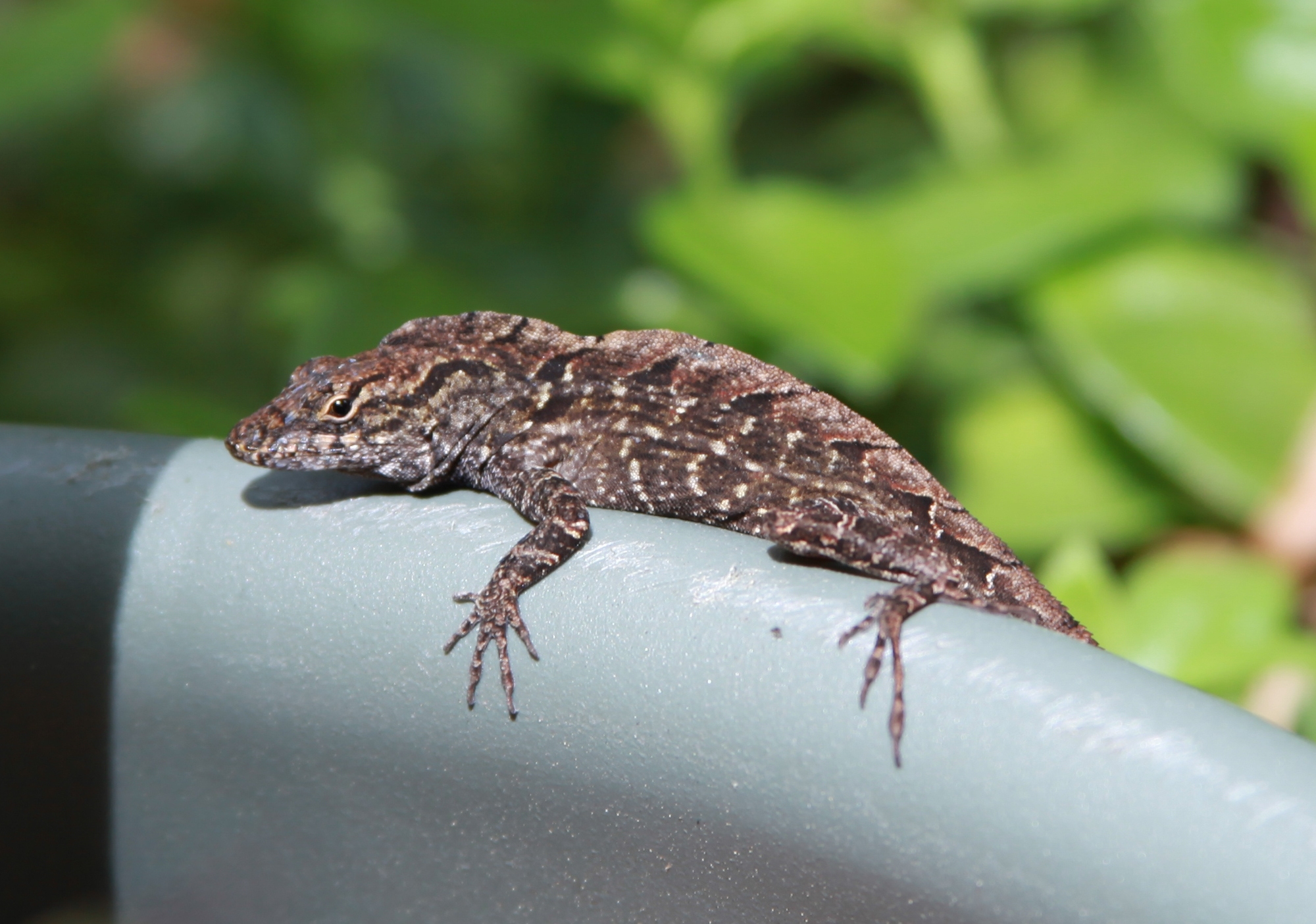 It’s the summer of 2015, and the U.S. is gradually rekindling relations with Cuba, after decades of Cold War-fueled tension.

But some groups, including the Florida Farm Bureau, worry about what may happen after relations are normalized. They fear that, if the U.S. drops its travel and trade restrictions against Cuba, Florida will face negative repercussions — including an influx of invasive species from the island nation.

In this two-part story for the Florida Times-Union, I talk to scientists and interest groups about the possibility of invasive species making the leap from Cuba to Florida. Then, I profile three invasive species already living in Florida, that likely originated from Cuba.