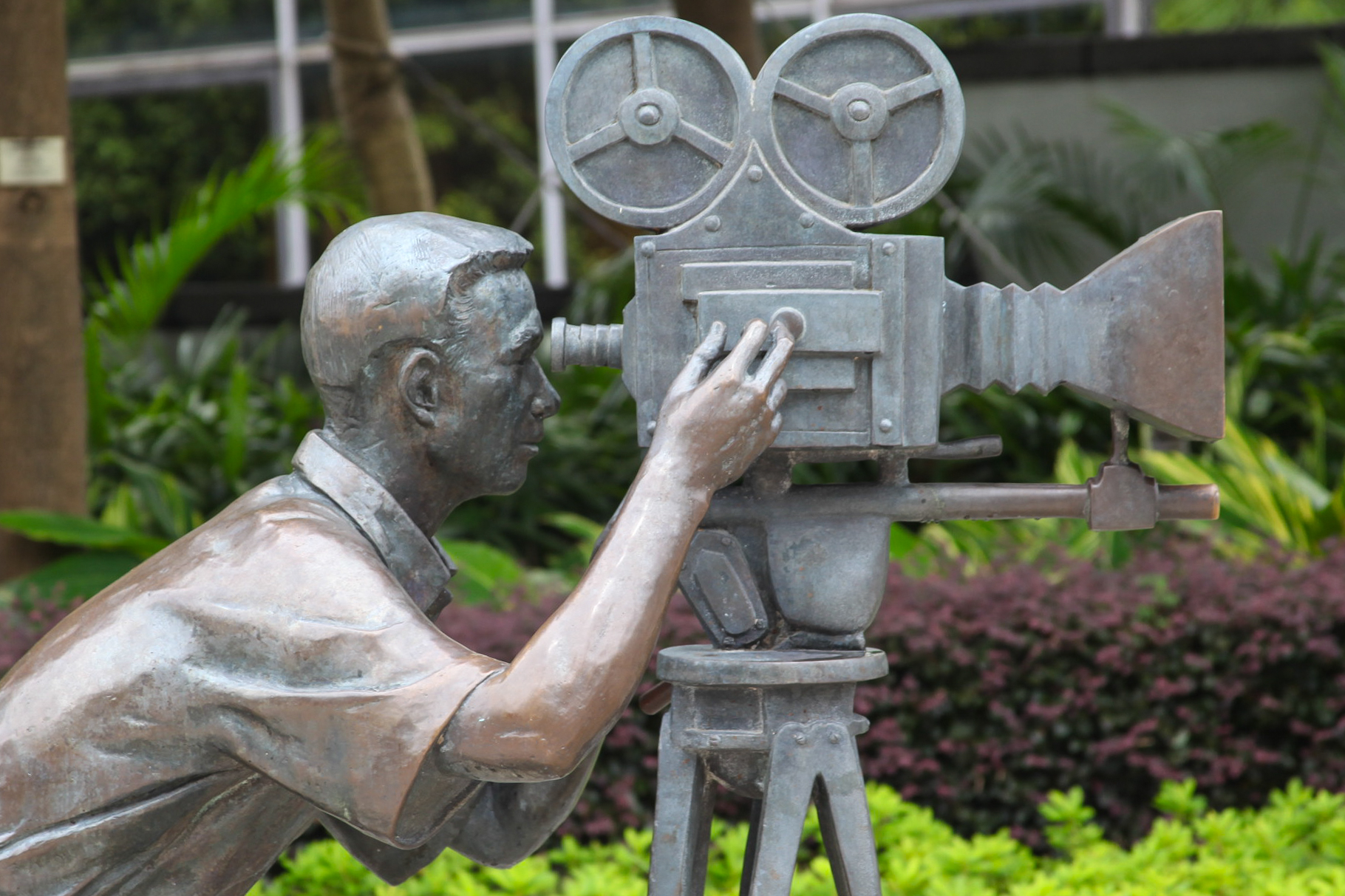 It was one of the first feature-length documentaries to win an Academy Award — and then it vanished. For over half a century, no one had seen a copy of Kukan, a film that took viewers inside the Japanese invasion of China in the late 1930s and ’40s.

Political winds had shifted since then: China went through a period when it was no longer a wartime ally, but instead a Cold War foe. For decades, there was simply no appetite for a sympathetic portrayal of China. All remaining copies of the film were believed to be lost.

That is, until a 21st century documentarian set out to recover the film and restore the legacy of its Asian-American filmmaker. Learn about her story in this piece for Al Jazeera.