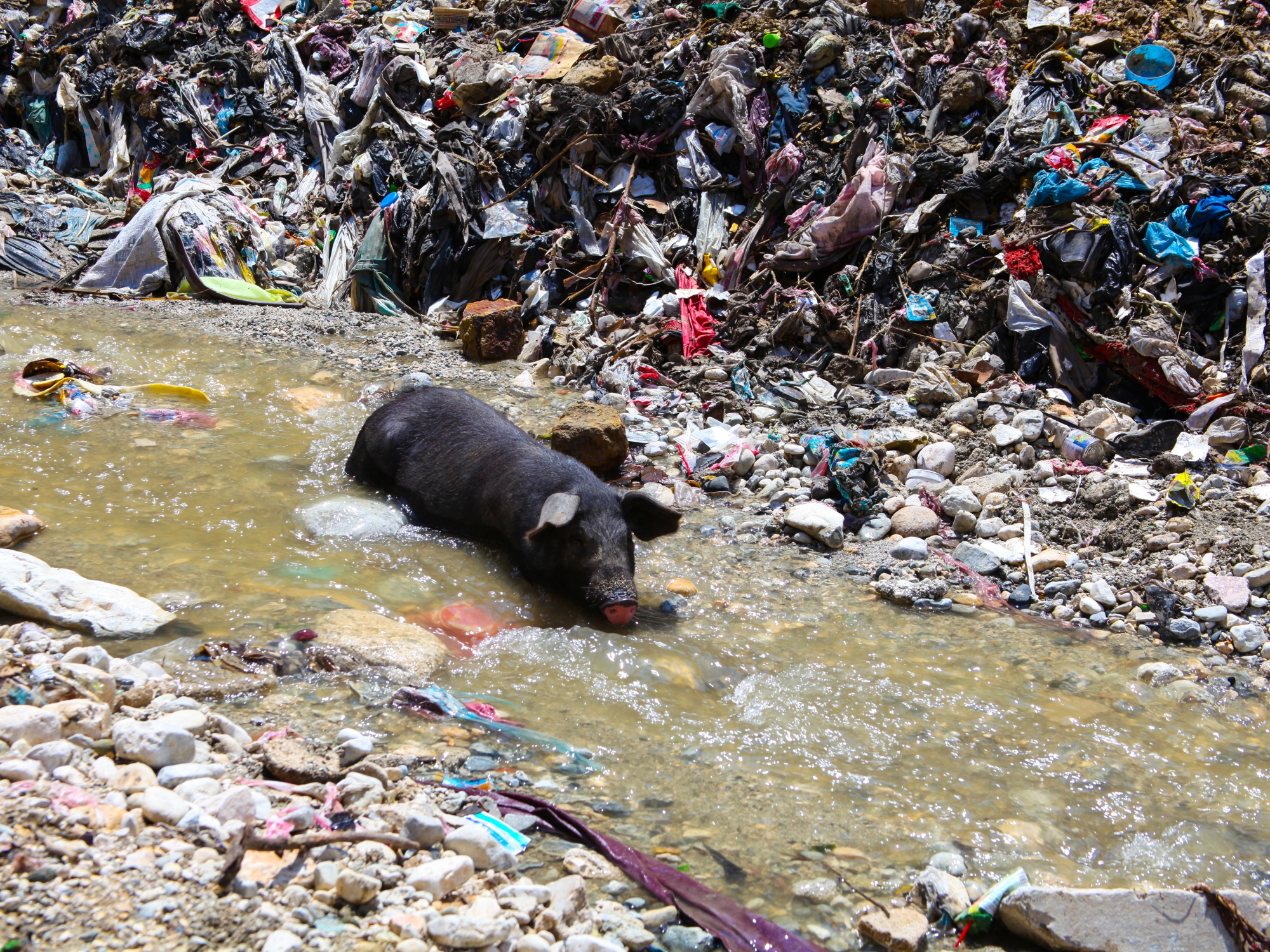 A black, scrubby pig used to be a pillar in Haiti’s rural economy and a popular sacrifice in voudou rituals. But when African swine fever landed on Haitian shores, the pigs’ days were numbered.

In a move that remains controversial to this day, a coalition led by USAID decided to slaughter Haiti’s creole pigs, to prevent the illness from spreading. The population was extinguished, and some families were left scrambling for other sources of wealth.

On the eve of the 2015 Haitian presidential election, one candidate tells the story of the long-lost creole pig, and how its extinction impacted Haiti’s environment. He hopes, against all odds, that the creole pig can still make a grand comeback.

This story was featured on the national radio program Living on Earth, from Public Radio International.